Student loan debt is a real problem. According to a 2019 article in Forbes magazine, student loan debt in America has hit 1.5 trillion dollars.[1] Saddling new graduates with debt can have serious consequences for their futures. New graduates often have to settle for lower-paying jobs so they can start paying their student loans right away. They are also 36% less likely to buy a house, or buy a car, and are more likely to live with their parents.[2] It seems that students have a choice to either go into debt and earn their college degree, or stay out of debt but settle for a lower wage job.

Fortunately for Marco and Irineo, they found a third option with Capital IDEA.

Marco and Irineo are not brothers, but they have a bond that could be described as such. Despite the fact that Marco is the more outspoken of the two, both of them are Mexican immigrants, went to the same high school, graduated from the same automotive program at Austin Community College (ACC), and now work side-by-side at the KIA of South Austin dealership making the most either has ever earned at a job. Both of them also realized that the only way they would be able to attend college is to find a way to pay for it without incurring debt. It just so happened that their high school counselor introduced them to Capital IDEA, and after hearing a presentation, they were hooked.

Marco and Irineo realized that they could not waste an opportunity like this. It was too good to be true. Capital IDEA would pay for their entire tuition while attending ACC, and would also pay for the tools they needed as a requirement in the automotive program and to get started in their future careers. (Automotive techs bring their own tools to work.) While the majority of their former high school classmates were either opting to not go to college, or digging themselves into debt at a four-year university, Marco and Irineo made the decision to join the Capital IDEA program, graduate debt-free, and obtain good-paying jobs. Without the financial burden of student loan debt, both of them are able to give back to their families who have been so supportive of them throughout. Marco also got the chance to purchase what he calls a “project car” in the form of a ’93 Mustang GT, which he is excited to fix up with his newly acquired education and income.

When asked why he thinks most students choose not to go to college straight out of high school, Marco answered, “they get scared of going into debt.” Irineo agrees. He was motivated to apply to Capital IDEA because “it gave me an opportunity to explore something I wanted to do for free.” Capital IDEA was able to provide an opportunity for these two young men to earn a college degree and do so without the stress of having to pay anything back once they were finished. With their newfound financial freedom, both of them are set up for long-term success whether they choose to climb the ladder at their current job or continue their education.

Capital IDEA can help you earn your degree without incurring the burden of student loan debt. Are you ready to get started? CareerUp » 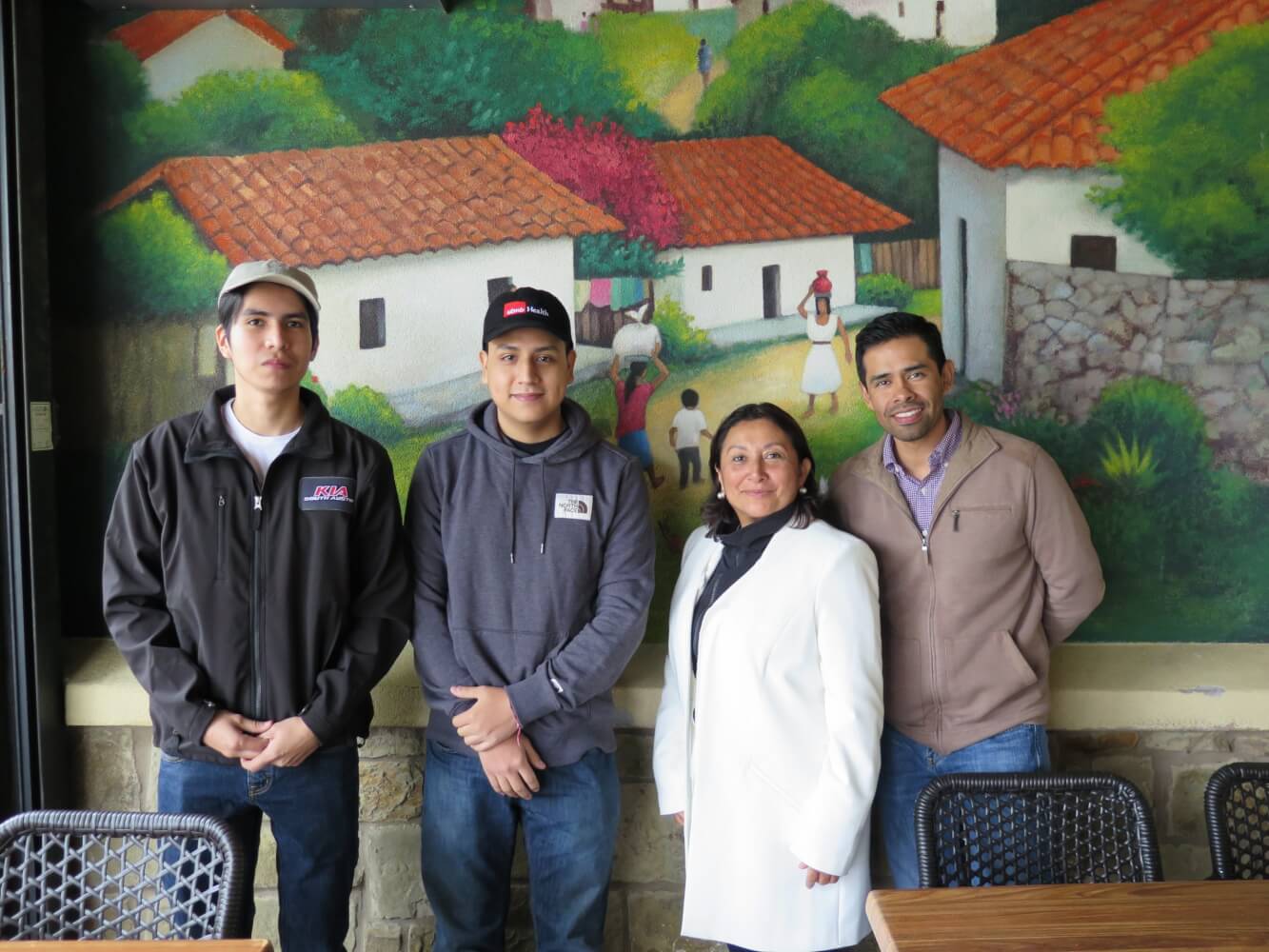