Graduate Spotlight: This Is My Opportunity To Step Up 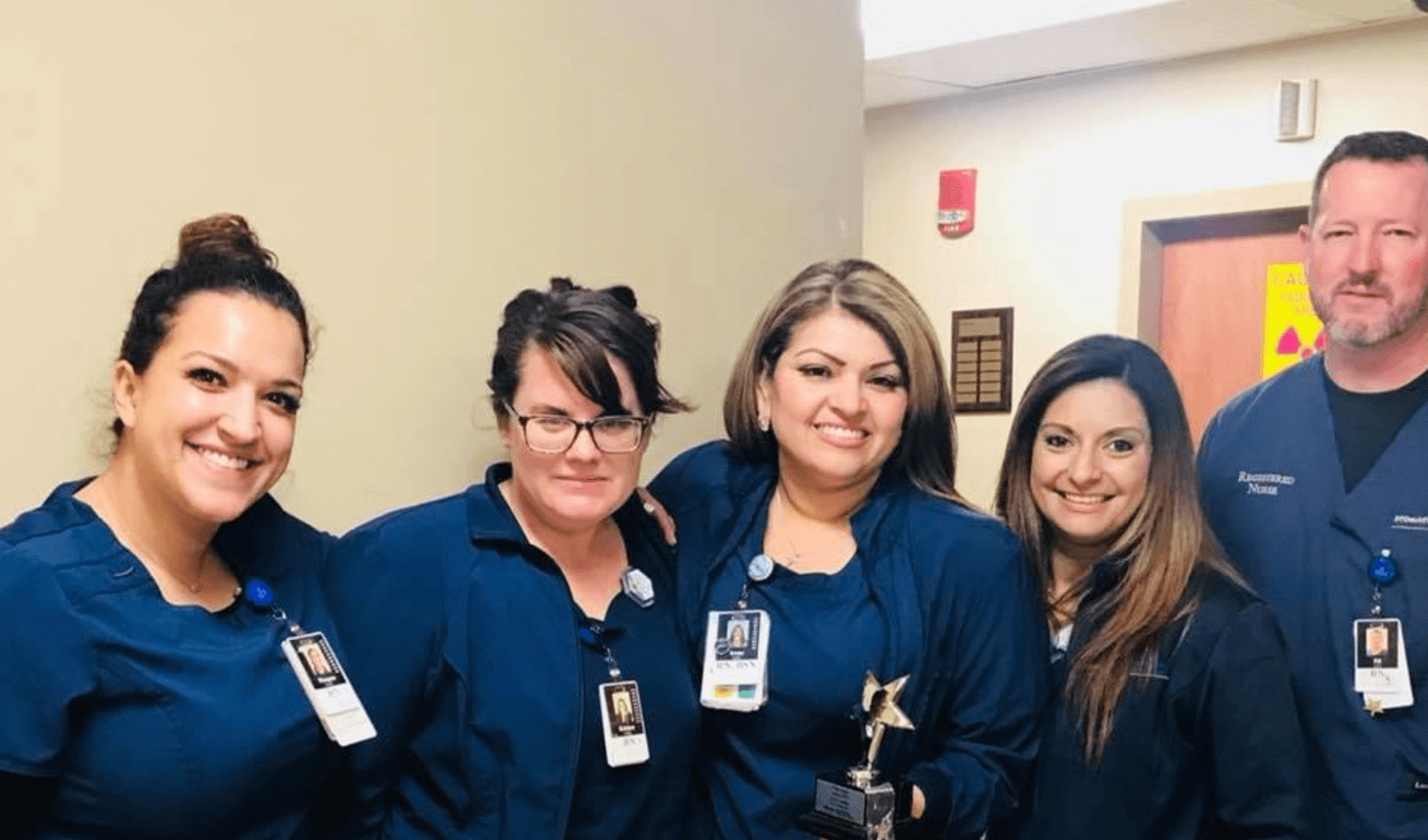 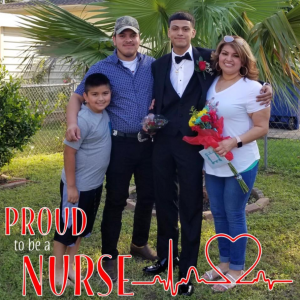 “If I have the skills, what am I doing sitting back?” There is a sense of purpose and conviction in Irene’s voice as she expresses that sentiment from her hotel room in New Jersey. Irene Reyna, Capital IDEA alumnae, just spent the day settling into what will be her new home for the next 10 weeks. Responding to a deep sense of purpose, Irene took a courageous step and volunteered to go to the New York City area to help with the crisis caused by the coronavirus pandemic. “Think about those nurses. There’s only a certain amount per patient that are sick, and they’re so run down. I know I can’t help the world, but if I can help those nurses have one more day off or two, that would be worth it.”

Irene is a Registered Nurse at St. David’s South Austin Medical Center. A single mother who has raised 3 sons, she realized over 16 years ago that she could not provide for her family working as a waitress, and she needed to do something else. “I have one life to live, and I want to live with choices.” When Irene heard about Capital IDEA from her sister, she thought it was too good to be true. After some investigation, Irene applied and was accepted into the Career Expressway program offered by Capital IDEA. She was pregnant with her second child, due in November, and planning to start school in January. Unfortunately, her baby was born with complications. “I called Capital IDEA and told them my situation, and they held my spot for an entire year. For them to have waited for me for a year, that meant a lot to me. That meant to me that they were true with their commitment.” 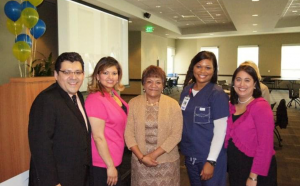 Irene was finally able to start, but going back to school was hard for her. “I remember Sundays was McDonald’s day. We would eat breakfast, lunch, and dinner there. The kids would play on the indoor playscape while I studied. I had to be very disciplined.” The support that Capital IDEA gave was instrumental in helping her through this time. “I knew that I had support from Capital IDEA, like if I needed tutoring or childcare.” Irene will be forever grateful for the commitment Capital IDEA made to her and her family. Her Career Navigator, Maria Mora, was a tremendous source of support and guidance for her. “I was a brand new mom. Yes, I was an adult, but I wasn’t prepared to be one. I had an awesome counselor that stood by me.” 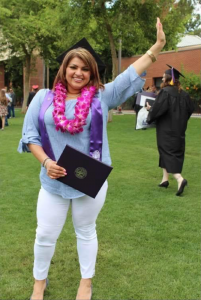 Irene graduated in 2007 with her A.D.N. (Associate’s Degree in Nursing) from Austin Community College. “If Capital IDEA hadn’t given me the opportunity to get my degree, I don’t know where I would be today.” Years later, she continued her education, and in the Spring of 2017, she graduated with her bachelor’s degree in Nursing from Grand Canyon University. “If I would’ve believed the people that said it was too hard, there would be no way I could afford to provide for my family. Now I know I can take care of my children. I’m stable and able to pay my bills.” It is this same courage that helped her tackle her rigorous degree programs that has driven Irene to the epicenter of the pandemic in the United States.

“This is my opportunity to step up. I know it’s going to be dangerous, but this is what we were trained for.” With the blessing and support of her children, Rodolfo (21), Oscar (20), and Joshua (11), the youngest who will be staying with his older brother while she’s away, Irene set off to the northeast to utilize her training and skills to be a part of the solution. A small bright spot to her heading to New York is that Irene will be able to do the work she’s called to without the stress of exposing her family to the virus when she returns home each night. As of this post, it has been reported that New York City has over 135,000 confirmed cases of coronavirus with around 10,000 deaths. “People in Texas seem to not be worried about this. Probably if they saw the rooms full of bodies, where their families aren’t able to say goodbye, they would understand how real this is. Just because you can’t see it, it doesn’t mean it doesn’t exist.” Irene urges everyone to only go out for the essentials, stay home, and wash your hands.

Irene believes that being a nurse is about loving people. “We want our families to have the best of care. I took an oath to be there for people and care for them in the very best way I can.” Capital IDEA is proud to #SupportNurses and is proud of all its graduates in the healthcare industry putting themselves out there on the frontlines of this pandemic.

If you’re interested in a rewarding career in healthcare, you can get started with an associate’s degree, and we can help you earn it. Get Started »