Graduate Spotlight: If You Want to Be a Nurse — This Is the Time! 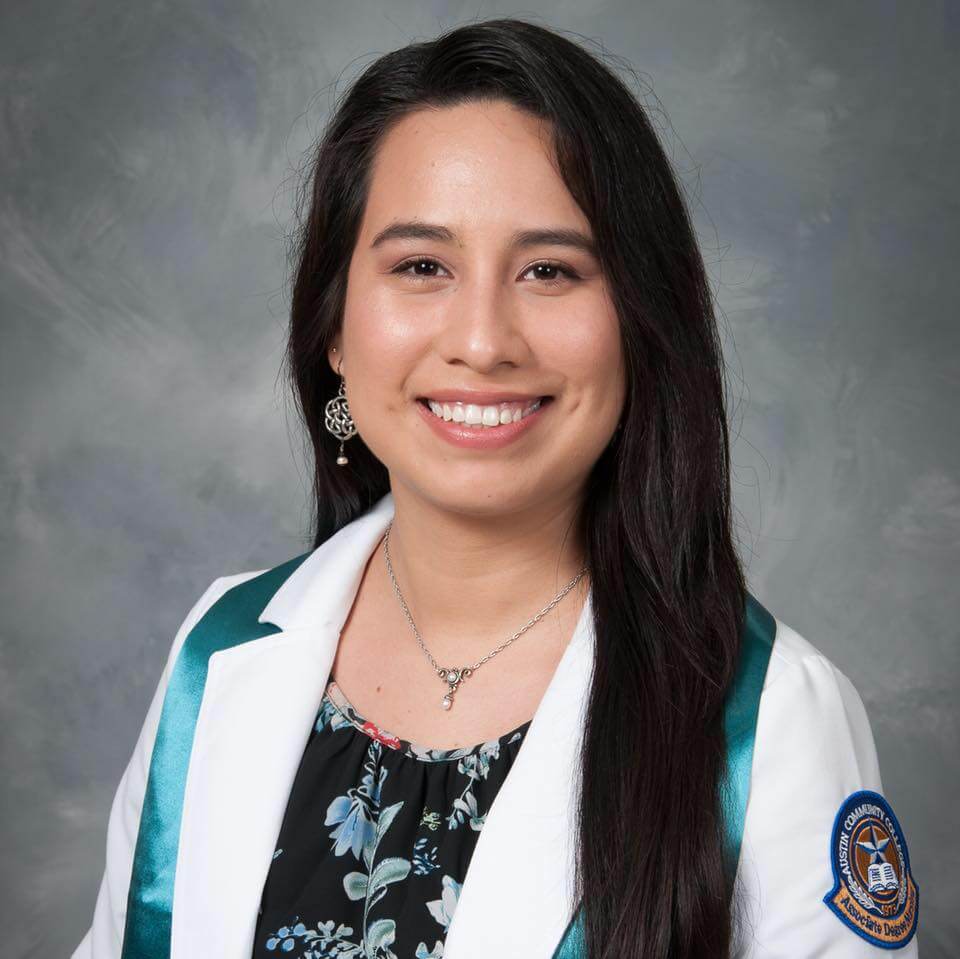 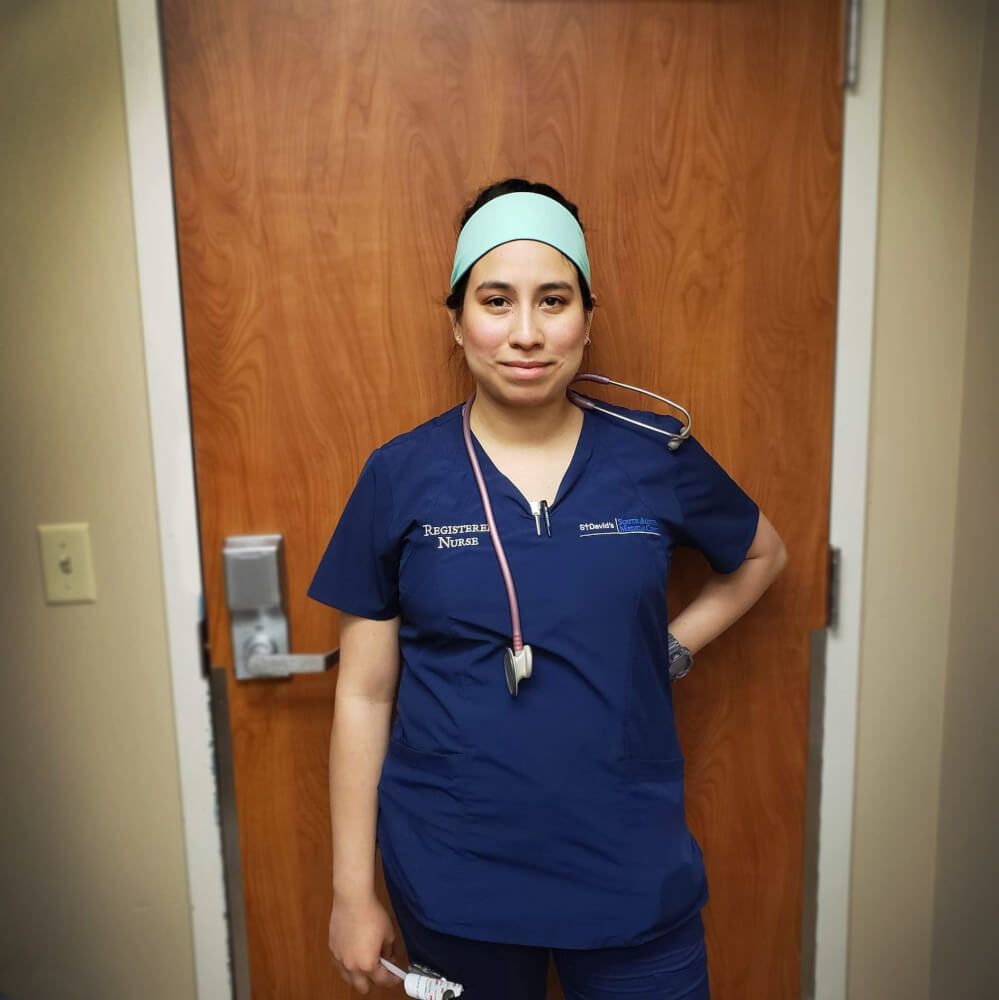 While many of us are sheltering-in-place at home, Ytzayana Macias puts on her scrubs and goes to work. She is a Medical Surgical Nurse at St. David’s South Austin Medical Center. “Feels a bit eerie. There are no visitors allowed in the hospital. We have been very intensely trained in personal protective equipment (PPE), and have to be very careful and mindful of everything we do.” In the midst of a pandemic, it is healthcare workers who are on the frontlines. “It is scary. I did come into this career knowing I would be exposed to a lot of things.” Still, her commitment to being a nurse has not faltered. “I know I’m doing what I can, and what I’m called to. If anything were to happen to me while nursing, it would be worth it.”

Ytzayana’s passion for nursing started at the age of 15. In her youth, she remembers being sick quite often and always in and out of hospitals. One of the things she remembers fondly from those experiences is the bonds she formed with the nurses. The nurses took care of her and were always there when she needed them. It was this display of care and compassion that inspired her to pursue nursing. 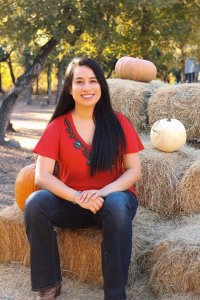 Once out of high school, Ytzayana had her eyes set on the nursing program at Texas State. Unfortunately, when she got her scholarships, she realized it wouldn’t be enough. She couldn’t afford Texas State, but she could and would find another way forward. She decided to attend Austin Community College (ACC). Her first semester, she not only attended classes full-time but also worked full-time to pay for school. It was exhausting. One day, her father came with information about a program that could pay for her college tuition and books. “I thought it was a scam initially.” It seemed too good to be true, but she decided to attend an information session. Soon after, she was accepted into Capital IDEA’s Career Expressway program, where she had the opportunity to attend ACC free of charge. In May of 2018, she became the first college graduate in her family when she received her Associate’s Degree in Nursing.

Looking back, Ytzayana believes that ACC was the right decision. “I love the small class setting.” Not only that, but she has also seen firsthand that nursing graduates from ACC are extremely well trained and the most prepared to handle any challenge thrown at them. In addition to the support and training she received at ACC, Ytzayana is hugely grateful for all of the support she received from Capital IDEA. Not only did they pay for her expenses, but her Career Navigators, Lori and Theresa, provided a lot of emotional support. Their encouragement was a key factor in her perseverance to finish nursing school. As of this post, she’s returned to ACC and is now only a few months away from finishing her Bachelor of Science in Nursing (BSN). 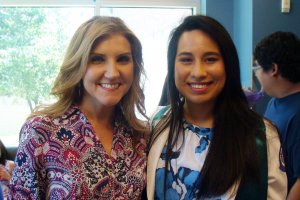 When asked what she would tell someone considering a nursing degree during these challenging times, Ytzayana commented: “Being scared is ok. If you want to become a nurse because you want to help people, this is the time.” She has not, for one second, regretted her choice to become a nurse. Her training and education prepared her to handle the challenges, and her positive attitude and passion keep her going back to work. With a calm and confident voice, she offers encouragement by saying, “We’re going to be fine. Disasters happen. The human population is resilient. The important part is to take care of each other.” And also, she makes sure to remind us to, “stay home, and wash your hands.”

Capital IDEA is proud to support nurses like Ytzayana, who are out there doing all they can to care for and protect our community during times of crisis. More are needed. If nursing is your calling, we invite you to learn more about how Capital IDEA can support your education.