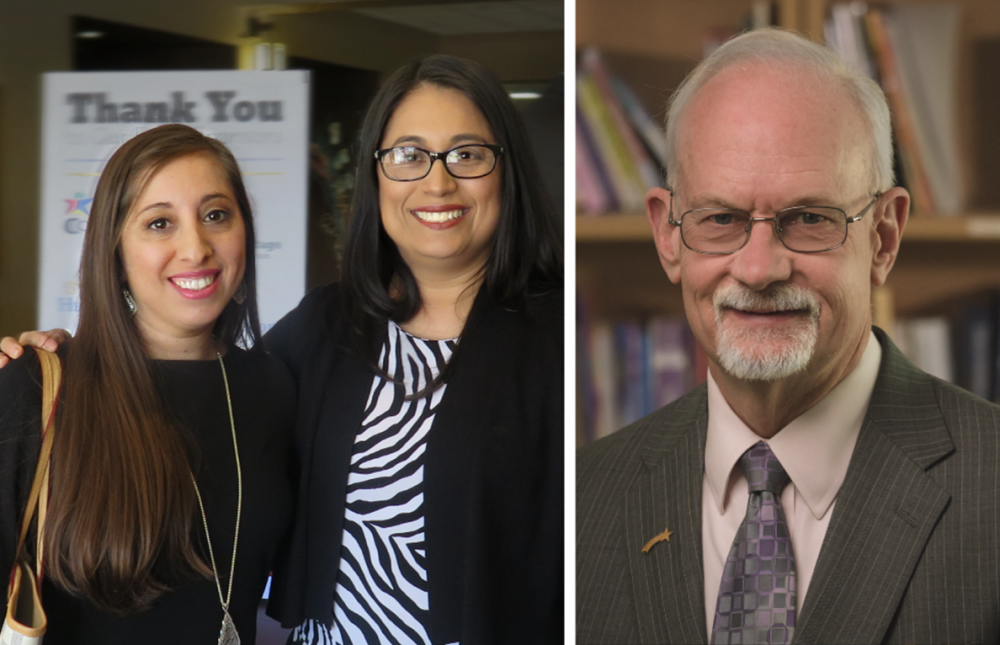 Capital IDEA has named Alyssia Palacios-Woods its new Executive Director, effective July 1, 2022. Ms. Palacios-Woods has more than a decade of experience in nonprofit leadership, including her two current roles as President & CEO of Austin Young Chamber and Vice-Chair of Capital IDEA’s Board of Directors. In her five years at Austin Young Chamber, Ms. Palacios-Woods forged strategic partnerships across the region, connecting businesses, government entities, institutions of higher education, and nonprofits to drive significant workforce impact. She is currently an ex-officio member of the Austin Chamber’s Board of Directors. In 2020, she was an Inaugural Mentee of Color with The New Philanthropists and served on the Opening Central Texas for Business Task Force. Her years of highly relevant experience, her track record of effectiveness, and her commitment to innovation and diversity earned her unanimous approval from Capital IDEA’s Board of Directors in a formal vote on March 25.

Ms. Palacios-Woods will assume leadership from founding Executive Director Steve Jackobs, who has been with Capital IDEA since its inception in 1998. Mr. Jackobs, who announced his retirement in January, is leaving the organization three months earlier than planned to devote himself to running for Austin Community College’s Board of Trustees. Under his leadership, Capital IDEA has helped more than 2,000 low-income Central Texans to obtain an education in the fastest-growing fields, such as healthcare, information technology, and skilled trades.

Eva Rios-Lleverino has been with Capital IDEA since its launch in 1998. As Capital IDEA’s Deputy Executive Director, she plays an instrumental role in leading the organization’s programmatic operations and administration and is poised to support Capital IDEA through this transition.

Capital IDEA serves the community by acting as a bridge, connecting committed yet underemployed people to employers in need of highly skilled workers. Capital IDEA funds participants’ tuition, books, and childcare and works with them to find employment with good salaries, benefits, and career growth opportunities.

Established in 1998 through the efforts of Central Texas Interfaith (formerly Austin Interfaith) and the local business community, Capital IDEA lifts working families out of poverty by sponsoring educational services that lead to life-long financial stability.